Skip to content
Loading...
Latest news
Making An Investment In Bonds Might Be Simpler Than You First Believed
Beginners guide to investment bonds
Strategies For Investing in Penny Stocks
How Safe Is It To Invest In High Yield Bonds?
Investing in US Savings Bonds and US Treasuries – Key Points
penny stocksstock tips 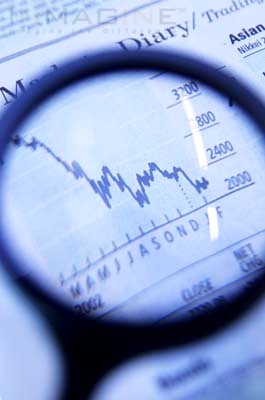 It is getting harder to find growing stocks as we head into November. Of course, market leaders like Amazon and Apple are still rising, but aren’t worth the risk for new positions. Luckily for us, there are still small windows of opportunity in the market if you know how to find them. If you ignore the usual big names in the stock market, you’ll be able to find a new list of up trends that just keep growing or staying steady. These up trends could help increase returns into 2010.

This is a cheap Latin American airline that struggled with financial problems in April. However, recovery caused a 200-day moving average in July that reached $11.53 in August. It then dropped into a sideways pattern that has stayed in place almost two months later.

PXD is an oil producer and driller with oil wells in America and Africa. The stock also has problems and bottomed out with an 8 year low in March. However, a steady uptrend caused a 200-day moving average in May. Higher prices began to show in September. A gain of nearly 50% has happened in the last 2 months. This stock shows a powerful pattern that may have a possibility of reaching the low $60s in the first quarter of 2010.

This appliance maker went from $92 to $19 during the economic downfall and bounced in March. The uptrend continues to seem strong and steady while re-earning value over the last 7 months. The price level shows a firm support and pullbacks are offering a good buying opportunity. The longer-term target points at around the low $90s.

Chico’s FAS has lifted 12 points of the low market price of $1.72 in the retail sector. The uptrend slowed in September to begin a sideways pattern that is still in place. It has held up in the last 2 weeks and just needs a small method to resume a strong rally. There was recently a buying spike of $14.14 showing that a breakout could be reached by the end of a holiday shopping season.