Skip to content
Loading...
Latest news
Making An Investment In Bonds Might Be Simpler Than You First Believed
Beginners guide to investment bonds
Strategies For Investing in Penny Stocks
How Safe Is It To Invest In High Yield Bonds?
Investing in US Savings Bonds and US Treasuries – Key Points
company newseconomy 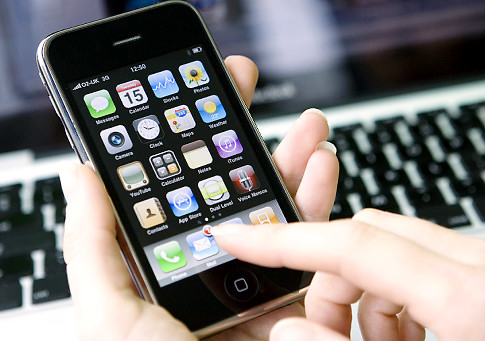 With Google’s smartphone operating system becoming stronger competition for the iPhone, Apple is looking for a way to get rid of its opponent. In addition, Microsoft may be sweetening the arrangement by offering to split a higher portion of its mobile advertising revenue or even pay out a larger flat annual fee in order to close this deal.

While the iPhone will not likely be overthrown by Goggle’s Android device, having Microsoft as a default search will hurt Google immensely. Microsoft is also hoping to make Bing an alternative option on Apple’s Safari Browser on Mac computers. Users currently only have the option of choosing between Google or Yahoo search.

While this is not a done deal, it will certainly be interesting to see if the two rivals will band together to fend off Google’s rising dominance in the mobile market.

For the latest developments on Apple, Microsoft, and Google, visit www.investorsedge.com