Skip to content
Loading...
Latest news
Making An Investment In Bonds Might Be Simpler Than You First Believed
Beginners guide to investment bonds
Strategies For Investing in Penny Stocks
How Safe Is It To Invest In High Yield Bonds?
Investing in US Savings Bonds and US Treasuries – Key Points
small cap investmentsstock tips 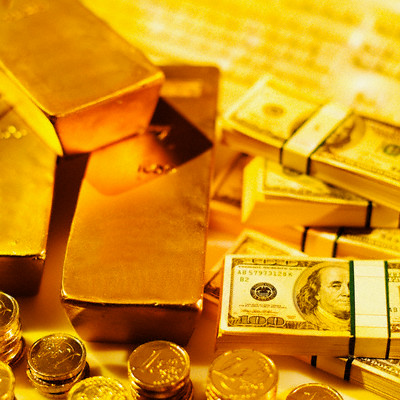 The gold rush has started again as gold reaches an all time high. A fear of price increases and a collapse in financial systems and banking has led to an accumulation of gold by investors and the main banks. Source Gold Corp. is a company that is increasing in growth potential and has an exceptional upside thanks to this newfound interest in gold.

Their share value has increased 6 cents since Monday and investors are getting interested. A recent press release revealed even more good news:

The Beardmore-Geraldton Gold Camp is the fourth most prolific area of the Northern Ontario/Quebec “greenstone” gold camps, and has a production history of over 4.1 million oz. of Gold. The Company plans to commence an aggressive exploration program, centered on the several major fault lines which traverse the mineral claims. An initial trenching and sampling program has uncovered a number of highly mineralized areas of interest.