Skip to content
Loading...
Latest news
Making An Investment In Bonds Might Be Simpler Than You First Believed
Beginners guide to investment bonds
Strategies For Investing in Penny Stocks
How Safe Is It To Invest In High Yield Bonds?
Investing in US Savings Bonds and US Treasuries – Key Points
penny stockssmall cap investmentsstock tips 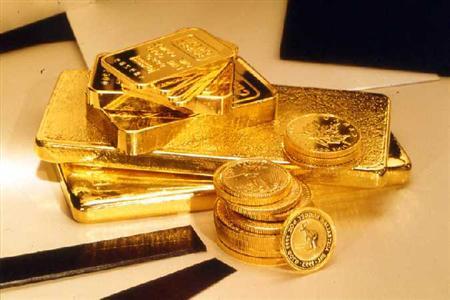 Recent gold discovery and mining successes is a strong indication that, although prices are remarkably high, there is still gold to be found. One particular company, with headquarters in Quebec, leaked the new recently about their newest discoveries in the rich gold fields of Quebec located near the border of Ontario.

It was announced in the last week of October that Hinterland Metals Inc (TSX-Venture: HMI) has had their constant efforts of drilling rewarded at a Lockout project about 100 kilometres east of Quevillon, Quebec. Seven holes that were geophysical targets came up with positive drill results. The drilling produced “notable” gold values and mineralization was found on upper and lower contacts within volcanic rocks.

Drilling in the “Panache Zone” was important because it showed a continuous gold-bearing structure that measured around one kilometre long.

The company of Hinterland Metals is located in the core of the gold mining community in Canada, Val d’or in Quebec, and focus in this area is on finding precious metals in Quebec, Ontario and the Yukon. HMI has ongoing projects and exploration strategies to offer an “excellent potential for increasing share value and liquidity.”

HMI has also acquired a 100% interest in four properties located in south western Quebec, which covers 8,100 hectares of land. This area is known for Rare Earth Element, zircon and yttrium potential but the focus of exploration remains in the hopes of finding uranium and gold. This should peak interest in small cap investors looking at investing in the junior mining sector.

When these findings were announced by HMI, the stock shot up more than 7% to seven cents in one trading day on more than 415,000 shares. This placed the price in the middle of a 52-week trading series that peaked last June at 10.5 cents after bottoming out at a penny in December.