Skip to content
Loading...
Latest news
Making An Investment In Bonds Might Be Simpler Than You First Believed
Beginners guide to investment bonds
Strategies For Investing in Penny Stocks
How Safe Is It To Invest In High Yield Bonds?
Investing in US Savings Bonds and US Treasuries – Key Points
economy 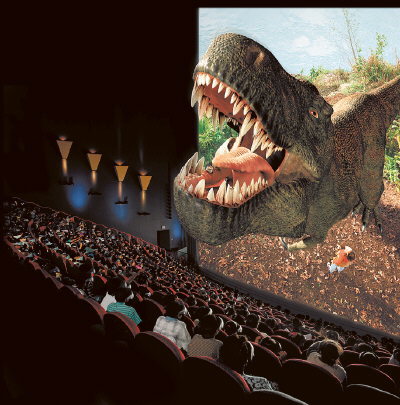 Thanks to the recent release of Avatar—the top grossing movie of 2010 so far —IMAX Corporation (IMAX) is becoming a top stock pick for financial advisers and movie fanatics alike.

IMAX has developed into one of the top entertainment technology companies in the world by specializing in film technology and large-format film presentations. Their main business comes selling and leasing their IMAX technology to museums, science centers or designated IMAX movie theatre site operators.  The IMAX Corporation itself does not own these theatres, but instead licenses its trademark logo and equipment.

With the success of Avatar at the box office, many movie companies are looking to bank on the growing popularity of digital 3-D systems. With more of 3-D movies scheduled for release this coming summer, IMAX’s earnings will likely see significant growth in the coming months. A boost of earnings will likely come in March with the opening of Tim Burton’s Alice in Wonderland, which is also scheduled to be released in IMAX 3D.

If analysts are correct, IMAX should be selling in the lower teens over the next few years. At the moment IMAX is trading at a relatively low price of around $10, giving it a large upside potential.  For more information about IMAX or other exclusive hot stock tips, visit www.investorsedge.com