Skip to content
Loading...
Latest news
Making An Investment In Bonds Might Be Simpler Than You First Believed
Beginners guide to investment bonds
Strategies For Investing in Penny Stocks
How Safe Is It To Invest In High Yield Bonds?
Investing in US Savings Bonds and US Treasuries – Key Points
economyinvestment opportunity 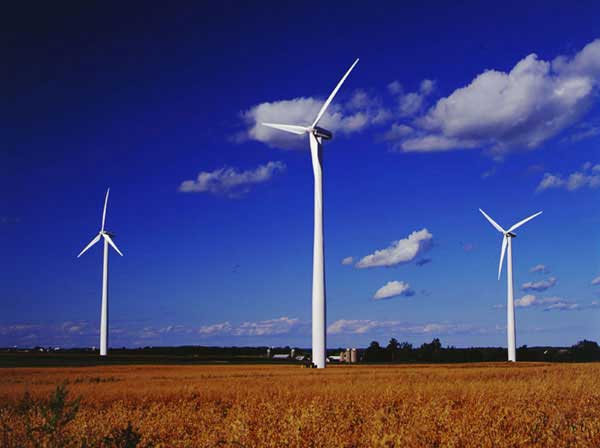 As Bill Gates suggested, it’s a good time to start investing in environmentally friendly energy. People are listening as the gain in demand for wind-power solutions builds and will continue to build over the next three years.

According to the alternative energy research company, Pike Research, the surge in popularity for small wind-power systems comes from an increase in government subsidies, higher electricity costs, fewer regulations and lower prices for the units.

Clint Wheelock, a principal at Pike Research, smaller wind systems are likely to generate around 38 megawatts of power in the U.S. this year alone. This number should grow by 25% ever year to reach 115 megawatts in 2013. Producers of these wind systems, such as Southwest Windpower and Swift Wind Turbines, are rapidly increasing production rapidly in order to meet the rising demand.

Estimates for revenue are difficult to determine, but Wheelock estimates that 2008 revenues were around $165 million. This number could increase to $412 million by 2013.

This revenue will likely grow at an average 20% per year as individual prices of units drop while production keeps growing.