Skip to content
Loading...
Latest news
Making An Investment In Bonds Might Be Simpler Than You First Believed
Beginners guide to investment bonds
Strategies For Investing in Penny Stocks
How Safe Is It To Invest In High Yield Bonds?
Investing in US Savings Bonds and US Treasuries – Key Points
company newseconomyinvestment opportunity 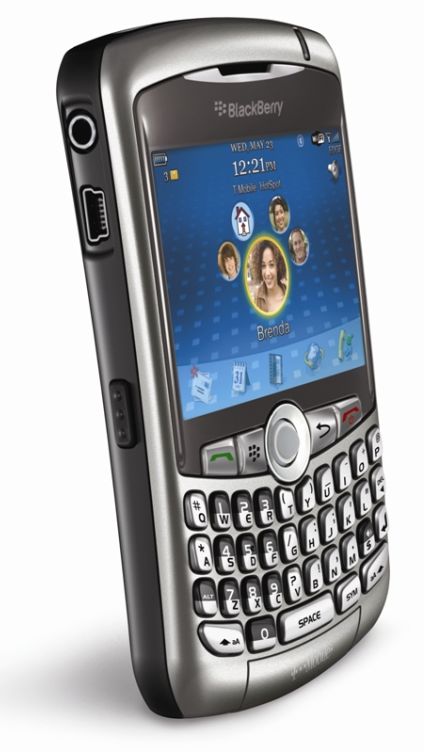 Research in Motion (RIM) has posted a great increase in profit thanks to Christmas shoppers putting the Blackberry on their shopping list.

Canada’s top technology company has crushed any competition from Apple and other rivals by shipping over 10 million smartphones around the world, resulting in a 12.1% boost in shares.

RIM has bypassed financial expectations for the third quarter of sales and is forecasting even stronger sales numbers in the current quarter.

Competition from RIM has left Palm Inc, a strong rival, with losses that were larger than expected as demand decreased for their smartphones. Shares in their company have left investors worried with a surprising downturn of 4%.

The market for smartphones is widening with the growing interest in BlackBerry’s secure wireless email service. The phone, once used only by business professionals, is now facing growing competition from Apple’s iPhone and Motorola’s Droid.

RIM has announced that they will soon be launching “very, very powerful offerings” intended for small businesses and big corporate customers. The company expects to ship 10.6-11.2 million phones in the new year at an average selling price of $320. Profit has raised to $628.4 million and $1.10 a share from last year’s $396.3 million and $0.69 a share.

The CEO of the company, Jim Balsillie, has reported that smartphones are now representing around 50% of the total market for hand-held devices.