Skip to content
Loading...
Latest news
Making An Investment In Bonds Might Be Simpler Than You First Believed
Beginners guide to investment bonds
Strategies For Investing in Penny Stocks
How Safe Is It To Invest In High Yield Bonds?
Investing in US Savings Bonds and US Treasuries – Key Points
penny stockssmall cap investmentsstock picks 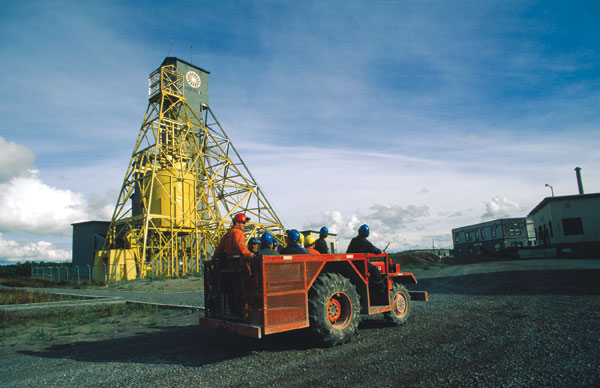 Century Mining Corporation (TSX: CMM) has become a hot penny stock after announcing the completion of debt and equity financing totalling a sum of CDN$60.75 million. This money will be used for the continuation of exploration, development and the re-opening of the Lamaque project in Val d’Or, Quebec.

The Lamaque gold mine will have a considerable impact on the economy of Val d’Or by employing up to 250 new workers, and bring millions of dollars into the area.

The Lamaque site is poised to reopen in January with underground workings beginning immediately. Gold production in 2010 is estimated at 45,000 ounces from Lamaque and 20,000 ounces from Peru.

The Century Mining Corporation is now trading up $0.045 at $0.44 and remaining a hot Canadian penny stock and remains a stock to keep a close eye on.