Skip to content
Loading...
Latest news
Archived
Making An Investment In Bonds Might Be Simpler Than You First Believed
Beginners guide to investment bonds
Strategies For Investing in Penny Stocks
How Safe Is It To Invest In High Yield Bonds?
Featured 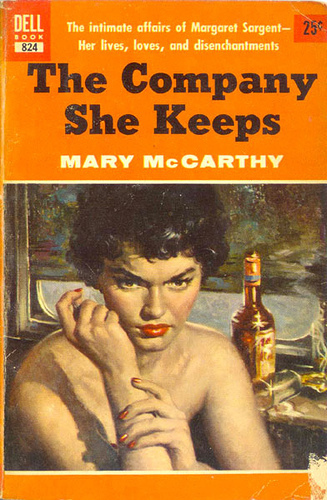 Growing investment opportunities in the Brazilian property market have heralded an increase in property bonds according to a recent report from Bloomberg Business Week. Brazil continues to be a “good place to invest” comes the statements from the Association of Investment Companies.

Brazil is one of the hottest kids on the property investment block right now; booming economy, mortgage market expanding at a blistering pace, a massive and growing middle class opening up a massive housing deficit, and not one but two world-level sporting events being held in the country in the next 6 years — the World Cup across the country in 2014, and the Olympics in Rio in 2016.

Luparia commented: “The combination of fiscal discipline and windfall commodity revenues over the last decade allowed Brazil to reduce external debt and build reserves. This gave it the policy flexibility to respond to the downturn.”

Goldman Sachs predicted after research that Brazil would be the fifth largest economy in the world by 2050, now some people believe it will happen earlier; that Brazil will hold 5th place by 2016.

The north east is being reported as an area of particularly exceptional real estate growth. Within that Natal is one of the fastest growing cities in Brazil. We have a massive demand for housing in Natal from the increasingly affluent local population, and properties currently being sold at massively undervalued prices, presenting an excellent investment opportunity for foreigners with a sound exit strategy.

Natal is also a host city of the World Cup, and has always been popular with holiday home buyers because of its climate and beaches.

View property for sale in Brazil

Les Calvert – Director of Property Abroad and Homes Abroad often writes articles and guides on buying a property in Brazil. His 300+ websites feature over 250,000 properties for sale in more than 100 countries around the world. Visit his sites  dealing with overseas property for sale