Skip to content
Loading...
Latest news
Making An Investment In Bonds Might Be Simpler Than You First Believed
Beginners guide to investment bonds
Strategies For Investing in Penny Stocks
How Safe Is It To Invest In High Yield Bonds?
Investing in US Savings Bonds and US Treasuries – Key Points
Featured 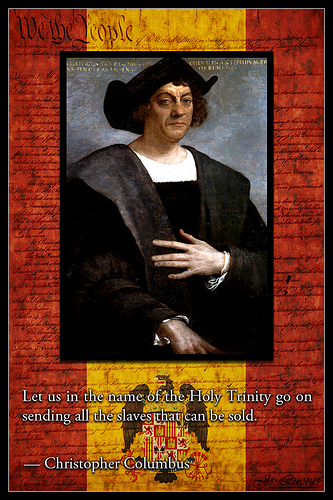 I found myself on the phone this afternoon with a friend of mine after listening to a leadership call from my personal mentor John Jackson. John’s call always ends with…” do something for a person that you know that they would never be able to repay you for”… With this fresh in mind, I felt compelled to ask my friend to tell me of a time when she did something for someone that they would never be able to pay.

She recounted a story of when she met a total stranger, a young lady by the name of Sadie. Sadie was an immigrant from Africa, moved to Minnesota where she lived with her aunt, her cousin and the aunt’s fiance. After living with her aunt and fiance for six month, Sadie had encountered a problem; aunty and fiance asked her to leave. They said that the house was getting too crowded. Sadie still being relatively new to the country, had no idea as to what she should or where she should go, continually pleaded with her aunt to allow her to stay, however her aunt did not budge on the decision.

Sadie left the house that day and stopped by a Barnes and Noble in the skyway downtown Minneapolis to use the rest room, where she ran into my friend Anna and recounted her story to her. (My friend asked me to use a pseudonym to protect her identity and so for the purpose of this article, her name is Anna).

This investment pays out the greatest dividends in the world and to start the portfolio, many times there is no real financial startup capital necessary. Sometimes a smile or a kind word is enough, sometimes all the other person needs may be an attentive ear. Isn’t that warm fuzzy feeling the greatest dividend in the world? The emotional, spiritual and knowledge of self that is gained from investing in someone else and increasing the value of their life redeposit’s more seeds of good will that feeds your bank account of life for many moons to come.

What is the greatest investment you’ve ever made? What did you do with the money? Does the earnings still mean anything to you?…for if we are to be honest with ourselves, none of us never really want money, but the things that it can bring.

Throughout history, all of the greatest leaders in the world from Mother Theresa to Martin Luther, whether we agree with their ideologies or not, many have come to adore, respect and love them as they too have made the greatest investment on earth; the human investment…and as a result their names will live on forever, as dividends of their works will continue to increase the value of the lives of millions more to come.